openMINDS develops and maintains a set of metadata models to facilitate access to neuroscience research.

The EBRAINS research infrastructure, powered by the Human Brain Project, is pleased to announce the first release of openMINDS, the open Metadata Initiative for Neuroscience Data Structures.

openMINDS gathers a set of metadata models describing heterogeneous neuroscience data. The data can originate from human, animal or simulated studies, computational models, and software tools, as well as metadata or data models.

Scientific data about the brain today is generated on massive scale and in many diverse fields. “Metadata” are data about data – meaning they contain information that are needed for proper finding, interpretation and analysis. This can be details about a study’s methodology, equipment and calibration, the time and place of the experiment, and much more. Metadata are often not formalized, but increasingly need to be – not only for the benefit of a human reader, but also to make them, among other things, machine readable and interoperable.

Bringing order into Metadata can be achieved by defining the used vocabulary, grouping related aspects, and defining all the possible connections. This is what's called a metadata model. The openMINDS team of the HBP has created sets of predefined metadata models that cover various facets of neuroscience. They are easy to use and openly available on GitHub. The team hopes that these metadata models will have major effects and help make the most out of the world’s neuroscience data.

“With the new openMINDS metadata models, the value of our EBRAINS Data and Knowledge services delivered to the research community will increase substantially” says Infrastructure Director Jan Bjaalie. “Data in our repository will be more easy to find, interpret, and use in combination with other data. openMINDS was made possible by the large scale effort of the Human Brain Project in collecting and organizing research data from many fields of brain research.” 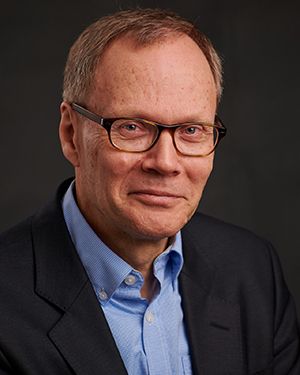 He notes, “The openMINDS developments have also benefitted from international collaborations through the International Neuroinformatics Coordinating Facility, receiving valuable input and alignment with efforts in other brain initiatives.”

“I believe that metadata models and schemas are only useful if they are accepted by the community they are developed for. The challenge in neuroscience is that the community unites researchers from quite different fields of expertise” says Lyuba Zehl, leader of the openMINDS development team. 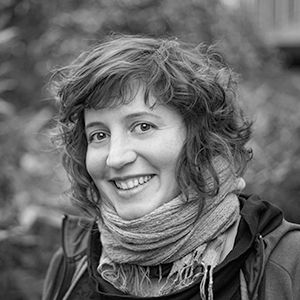 “For this reason, openMINDS is by design an open-source, community-driven project incorporating input and feedback from all community members independent of their background.” She notes, “the openMINDS development team itself unites knowledge from the EBRAINS curation team, the EBRAINS Knowledge Graph team, the EBRAINS Atlas team, and the INCF Knowledge Space team.”

In order to allow for different granularity of description details, the openMINDS repository is built by design for extensibility by specific submodules such as:

Additionally, openMINDS_controlledTerms ensures consistent use of well-defined terminologies and maintains the linkage to existing ontological terms where applicable.

All openMINDS submodules are separately managed by respective expert groups. Each submodule can either be used individually or as part of a bundled release on the central openMINDS repository. In order to increase readability and maintainability, a simplified schema-template was introduced for all submodules.

The openMINDS templates can be translated to other, well known target formats (e.g., HTML, JSON-schema, etc.), using the openMINDS_generator pipeline. This generator also builds Python classes which facilitate the programmatic use of the schemas to generate openMINDS compatible metadata collections.

The openMINDS project is powered by HBP (Human Brain Project) and EBRAINS, but looking for external contributions throughout the neuroscience community. Within EBRAINS, the openMINDS metadata models are adopted by the EBRAINS Knowledge Graph and Interactive Brain Atlas.